As soon as the houses were introduced to the market, North Sands experienced a wave of enquiries which resulted in both plots having offers accepted only a few months into the build, and the developer worked alongside the buyers to make sure that their input was heard and that they received exactly the finishes they wanted. Along with the stunning views available from virtually the entire house and terrace, that has resulted in two highly desirable homes which have greatly enhanced the appeal and townscape of Salcombe.

The buildings were designed by Michael Stopher of Stopher Design and the project was brought to life by Kris Mahon and his team at WM Construction, with the team at North Sands overseeing the project right from its inception to the happy new owners moving in.

The project is just the latest in a long line of success stories from North Sands, sitting alongside many Salcombe-based projects as well as plenty elsewhere in the UK. Richard Maling, founding Director of the company, has been thrilled with the way the project has gone. “When we first had the idea of putting up two ultra-modern, eye-catching buildings like this, we knew we had to get it absolutely right,” he said. “Design like this can so easily look out of place but the architecture and the exceptional standard of finish both internally and externally has left something which we feel has massively enriched the look and feel of the local surroundings. The fact that demand was so high for these houses, right from the moment we’d laid the foundations, is testament to that.” 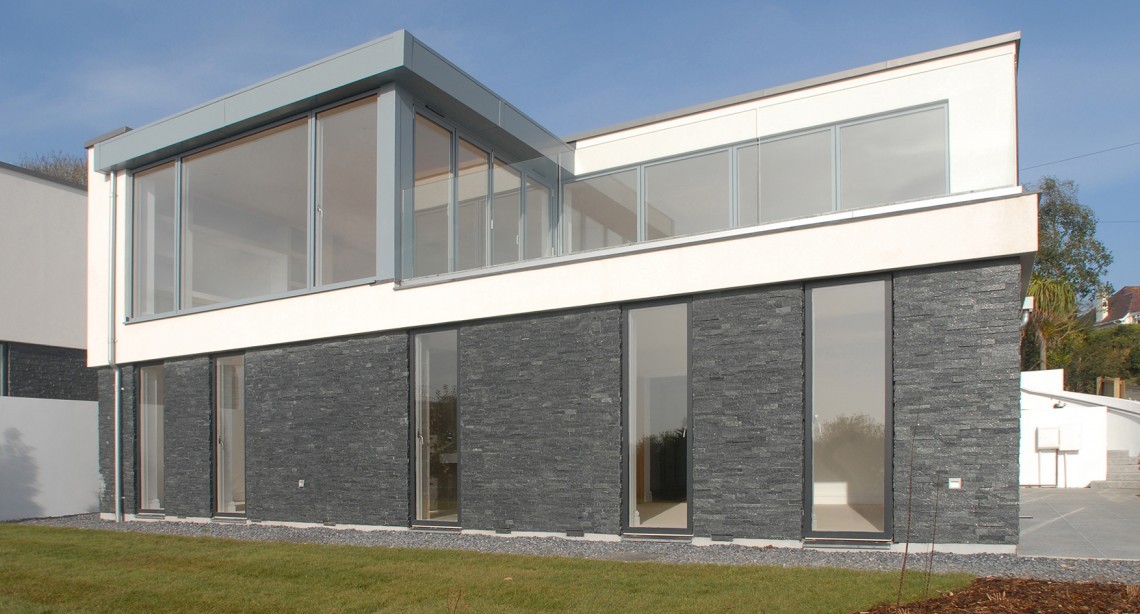 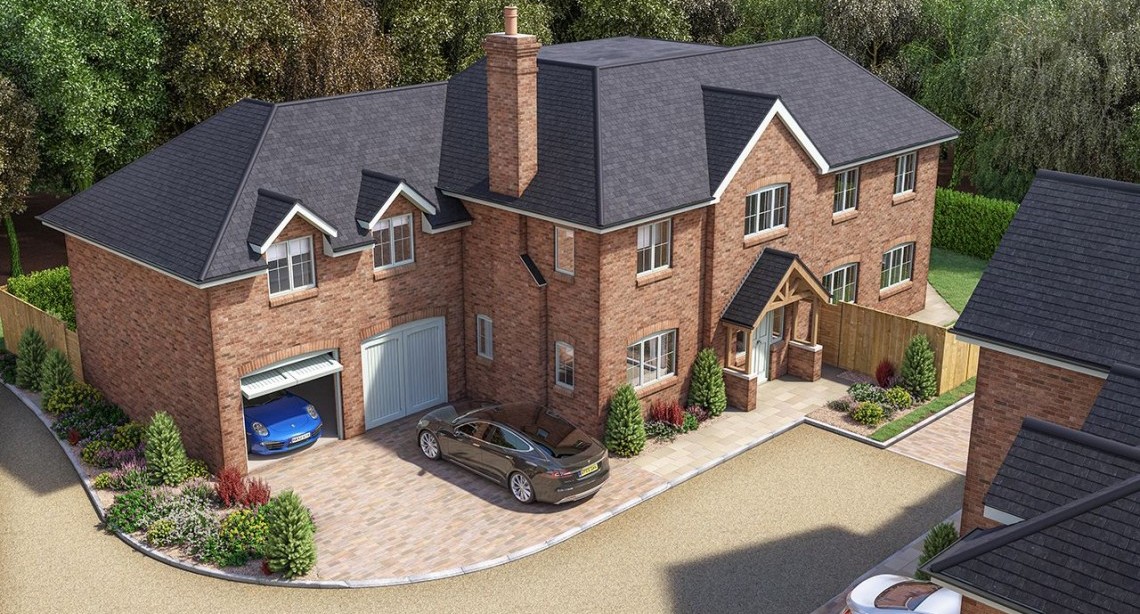 More
Back to top ^