Property developers North Sands Developments have enjoyed a real seal of approval after winning Best Individual House in the prestigious East Midlands LABC Building Excellence Awards. The award was given in recognition of the design and build quality of Swan House in Hickling, which sits proudly at the edge of the beautiful Vale-of-Belvoir village, and sees the Nottingham-based developers go from strength to strength.

North Sands Developments drew on the expertise of Greenwoods Architects Ltd to come up with the design for Swan House, and the plans they produced promised a luxurious, flowing, spacious interior placed in the corner of a generous half-acre plot. With five bedrooms – three ensuite – and a breathtaking open plan kitchen, living and dining area, all finished with the highest spec, the project was set to produce a stunning home. Outside, a detached double garage with gravelled drive and extensive grounds confirm the feeling of exclusive quality.

The company used Frank Goulding Ltd of Nottingham to build out the project – their attention to detail and high-quality standards having given them a deserved reputation. They didn’t let North Sands down and when the house was finished it was 3,500 sq ft of pure luxury. To give an idea of the scale and size of the project, the sitting room area alone measured 23’ x 20’ and the dining area a huge 20’ x 13’ – more than enough to give that real wow factor from the moment you enter the front door. The property was marketed by fhp Living in West Bridgford, and right from the off it attracted a great deal of attention, selling within weeks of being on the market.

Richard Maling, Director of North Sands Developments, was delighted at the win. “As soon as we saw it we knew that we had a lot of potential in the site,” he said. “There were times when the going was very tough, especially through the heavy rain that we had over the winter, but the team worked extremely hard and kept faith in the project, and as you can see from the finished product it was well worth it. The whole company is thrilled to bits that it did so well in these high-profile awards, and everybody involved in the project deserves huge congratulations.”

The awards ceremony took place at the East Midlands Conference Centre at Nottingham University and was hosted by England and Nottingham Forest goalkeeping legend Peter Shilton. Swan House was up against 15 other shortlisted homes at the awards and it is testament to the careful planning, vision and drive of the company that the judging panel saw fit to place it above all the other entrants. The win means that Swan House is now automatically entered into the national competition, which could see further recognition of the region’s very best in design, build and development.

North Sands Developments specialises in high-quality prestigious developments in the East Midlands and South Devon regions. Founded in 2008, it has built its reputation on carefully conceived and immaculately executed projects. For more information please go to www.northsands.uk or email info@northsands.uk 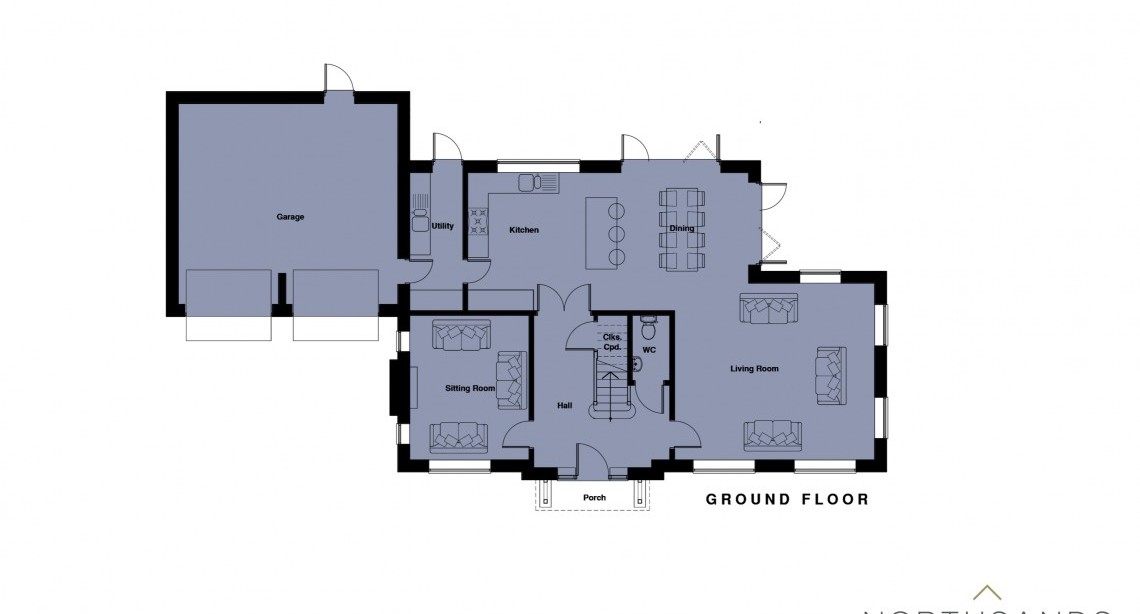 Top Home Tips for Your Home in a Covid Second Wave

7 top tips for homeowners looking to adapt spaces for potential future lockdowns to make the optimal home working during the COVID-19 pandemic. It is… 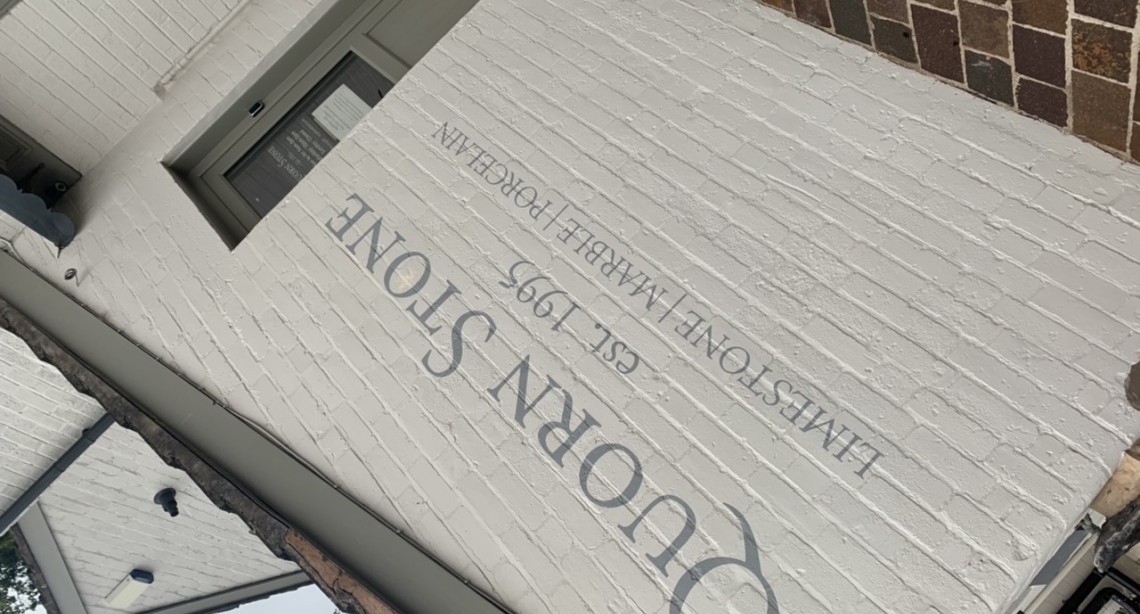 We spent the day with Jules our interior designer, Quorn Stone and Porcelanosa

More
Back to top ^